An assessment of Pakistan’s exports market 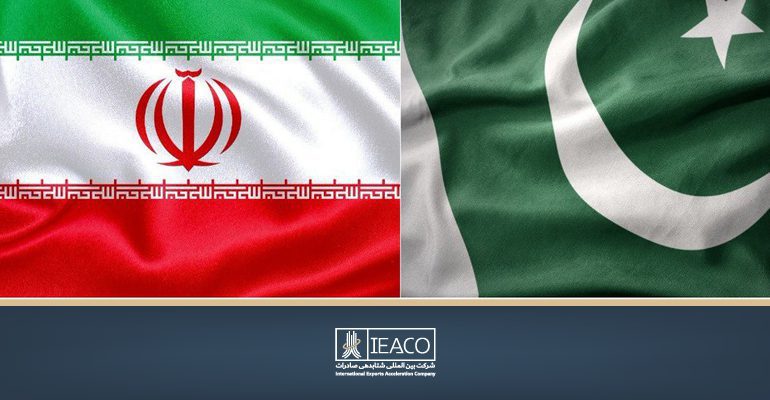 Pakistan is a South Asia country; it is bordered by India to the east, Afghanistan to the northwest and Iran to the west while China borders Pakistan in the northeast. Pakistan shares 959 km border with Iran.

According to the Trade Promotion Org. data, Pakistan was the 8th most important market destination for Iranian products—valued $1247 million in 2018, a significant improvement from the previous year.

Pakistan is the world’s sixth most populous country in the world with more than 200 million population. With a high population and trade potential, both countries eyeing on $5 billion trade exchange in coming years.

In the past ten years bitumen, oil, steel products, iron ore and oil derivatives have had a substantial presence in the export basket.

Pakistan on the other side has increased its imports from rest of the world. And, as a neighbor and friend country, Pakistan focused more on trade with Iran in recent years despite Iran being unilaterally sanctioned by Uncle Sam. Moreover, the Pak-Iran trade ties and close relation have neutralized US imposed sanctions against Iran and have very little effect on these two countries’ trade relations.

It is pertinent to mention here that decline in Pakistan’s imports from Iran in recent years is interrelated to global trade scenario and decline in imports.

An introductory list of exportable items to Pakistan was prepared and published by the International Exports Acceleration Co. (IEACO). The survey was conducted in Pakistani markets to gather data regarding volume of goods and services imported in to Pakistan. Pertinently, the report is based on taste and preferences of the people of Pakistan.