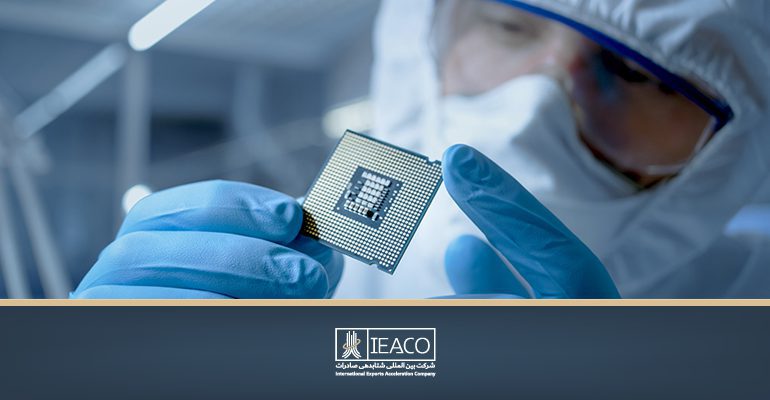 Nano-science and nanotechnology are the study and application of extremely small things and can be used across all the other science fields, such as chemistry, biology, physics, materials science, and engineering. Today, nanotechnology is a billion dollar market in the world market, and Iran’s performance is remarkable in this arena.

Iran’s achievements in the world market

Tavana Technology Development Company after ten years of  hard work and training packages now being able to provide expertise and assistance at at national and international level. The company has also signed an agreement with an Omani company in order to launch an educational portal in Oman, which is now available in Arabic and English languages. It is also under consideration to open nanotech portal in Shanghai.

Eslamipur, the CEO of Tavaana, announced his mission to promote nanotechnology on international level and further added:
“in last ten years, our company has participated in various training workshops and related exhibitions in the following countries:

Our hard work pays off which results a 5-year contract to export nanotechnology and training packages in a memorandum signed with a Chinese company”.

The company signed a five-year deal in 2015 with the Chinese side and has so far exported 27 nanotech equipment to China, the company’s managing director Faeqeh Eslamipour announced.