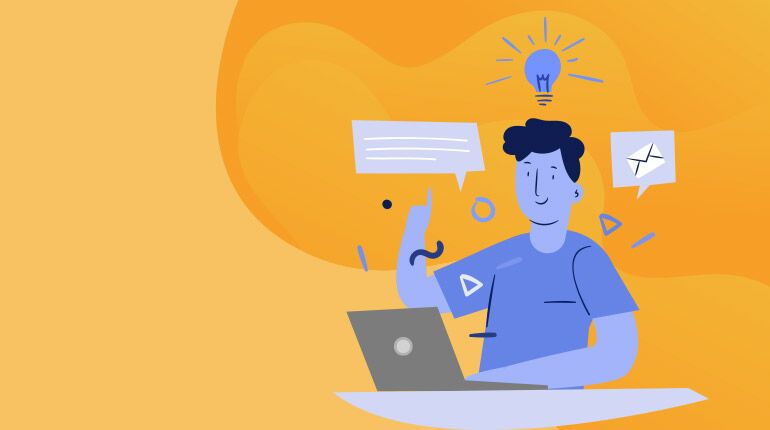 Bill Gates coined the phrase ‘Content is king’. He further illustrates that “Content is where I expect much of the real money will be made on the Internet, just as it was in broadcasting.” It is widely believed that content derives the internet. Today, an advertisement can be seen everywhere and educational information is also.